There are two different types of RC cars; electric and nitro RC cars. These cars have different features; however, electric RC cars are becoming vastly more popular than nitro RC cars. With this new development, people have been asking what the future will be for nitro RC cars.

Nitro RC cars are not going away soon; however, the demand for them has drastically reduced. This is due to the production of electric RC cars, which are easier to maintain and run. Nitro RC cars might never go away fully as some people will continue to prefer them.

After the production of electric RC cars started, the demand for nitro cars has reduced since they have more disadvantages when compared to electric RC cars. The advancement in technology turned electric RC cars into more powerful and super-fast machines than nitro RC cars.

Nitro RC is the first RC car to be manufactured and was very popular after its production. When running a nitro RC car, you can usually hear and see the engine while it works; this used to be fascinating and the sound exhilarating. However, as technology becomes more advanced, the production of nitro RC seems to be fading out.

This situation leaves us wondering if nitro RC is dying. There are few Nitro RC cars these days. So, yes, nitro RC is dying, but they will never die out completely. Some people still prefer nitro to electric cars, so they will still be in production.

The fuel of nitro RC is quite toxic and has to be transported and handled with care. Hence, why use something toxic when you can use safer batteries? Nevertheless, there are still some advantages that Nitro RC has over electric RC, which is why they might never die out completely.

Nitro RC is a type of RC vehicle powered by an engine that uses methanol fuel which contains nitromethane. When using a nitro RC car, you can add synthetic or castor oil to the fuel for cooling and lubrication. The engine of nitro RC cars is usually quite big and can be fine-tuned to meet your requirements.

It also makes a particular sound while running; it is pleasing to some people while others find it annoying. When running a nitro RC car, you do not have to worry about low battery power as long as you have fuel with you; you can always refuel and keep going for as long as you want.

Regardless of this good advantage, nitro RC cars are not recommended for children as the fuel is toxic, and not all parents have the time to monitor their kids when they are operating an RC car. Nitro RC cars are more water-resistant than electric RC cars.

The maintenance of nitro RC is more stressful as you will have to clean the air filters of the RC car, replace the glow plug, adjust the carburetor, clean the fuel filter, and replace it when necessary.

Electric RC is an RC vehicle powered by either a brushed or brushless motor. This motor requires electricity in a battery that can either be a NiMH, NiCD, or LiPo battery. This battery has to be recharged to 100 percent before it can be used.

However, the running time of electric RC cars is limited as you have to charge the batteries, which takes a while. Electric RC cars do not make any noise, so you can run them in the neighborhood without disturbing others. They are also easy to operate as they come ready to run out of the box. There is no need to fine-tune an electric RC motor.

Indoor operation of electric RC cars is possible as it is safe and there is no production of toxic fumes, unlike nitro RC cars. However, they are less resistant to water than nitro RC. Replacing a part of an electric RC car is cheap and costs little money.

Electric RC cars are more affordable than nitro RC cars; the purchase of batteries is not expensive, and the cost of maintenance is low. You do not have to spend much time maintaining an electric RC car.

Many people are of the impression that nitro RC cars are not popular; this is not true. Nitro RC cars might not be popular among recreational RC car owners, but they are still quite popular for racing. Some of the best nitro RC cars are Traxxas Nitro Slash, HPI Racing 107014 Trophy 4.6 Buggy, and Losi 1/8 Nitro RC Car. 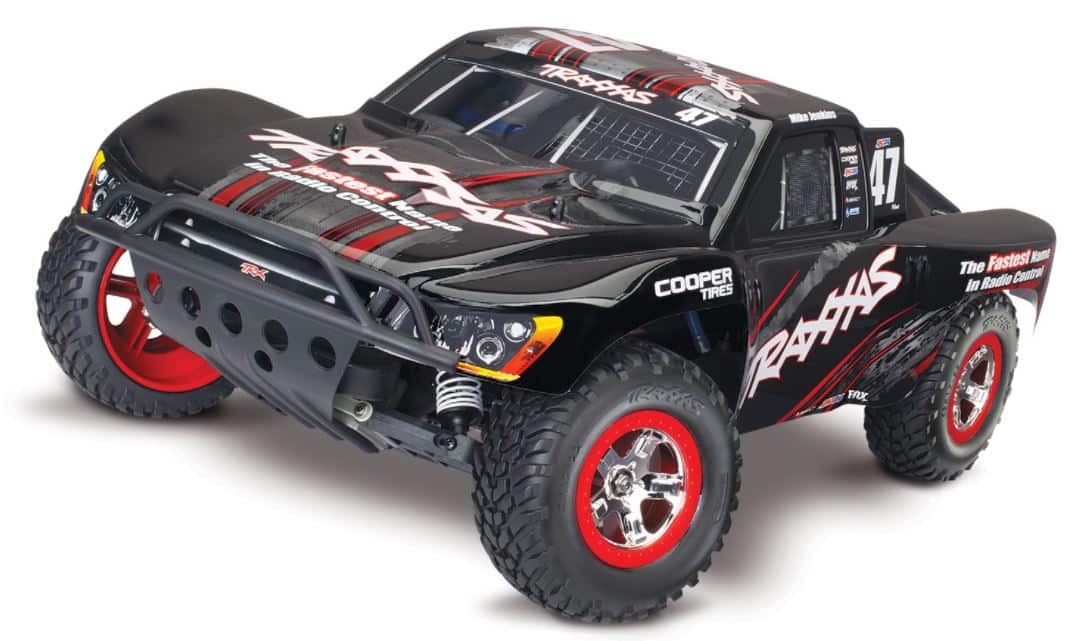 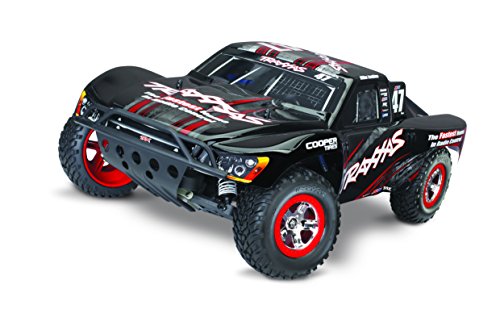 It has braces and shock towers, durable aluminum chassis, turnbuckles, angle-pin racing tires, a powerful F4.6 engine, and oil-filled shocks. You can make many tuning adjustments on this RC car. It also has a rear wing that gives the vehicle loads of downward force and control. 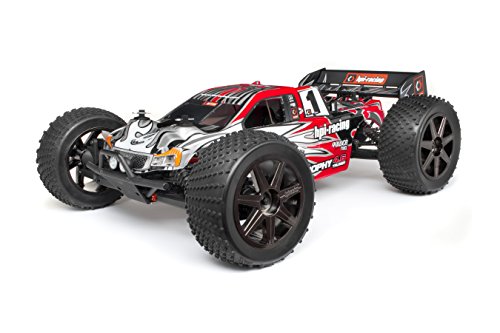 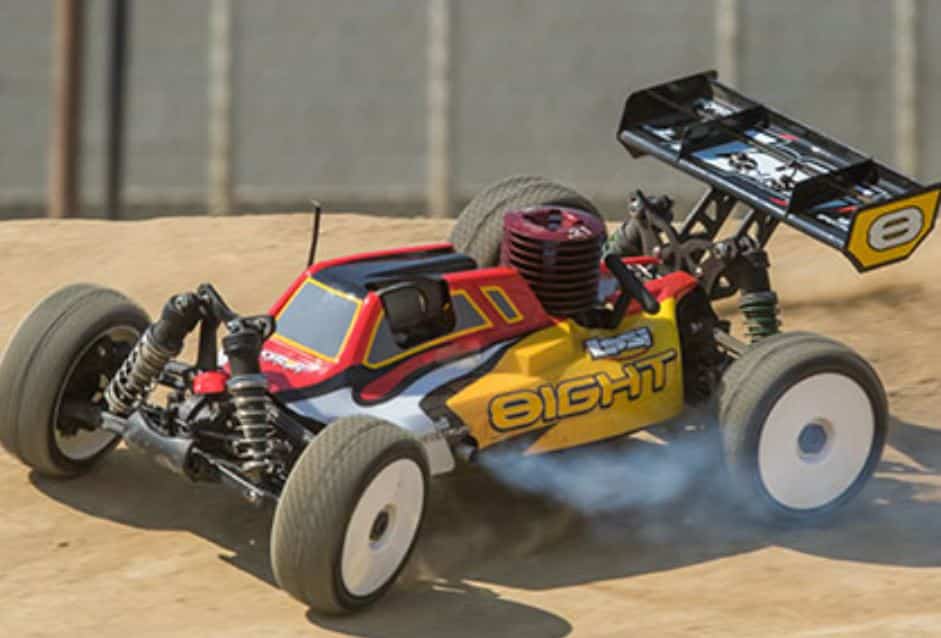 The Losi 1/8 Nitro RC Buggy is 25.5 inches long, 15.6 inches wide, and 9.5 inches high; its ground clearance is 2.4 inches, and its wheelbase is 12.7 inches. Its body part is made from plastic, and it is recommended for individuals above age 14. This RC car is quite fancy and suitable for nitro buggy racing. It comes fully assembled and uses a Dynamite .21 nitro engine. 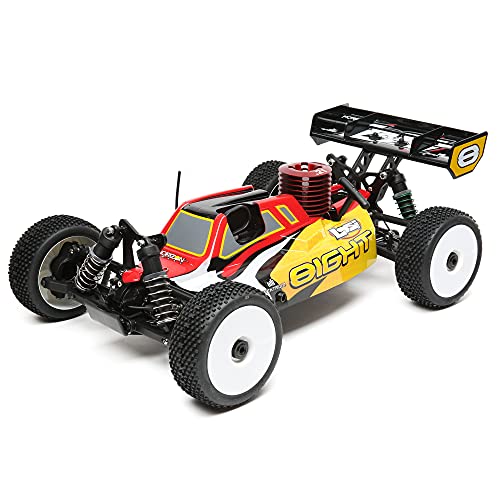 Nitro RC cars are not going away even though most people prefer electric RC. There are some qualities and features of RC cars that only nitro RC can provide. Hence, if you are one of those who prefer nitro RC, you do not have to worry about them dying. You can always get one even though there is a reduction in production.