Getting a drone to stay still is not a problem when you know what to do. We will explain why your drone will not stay still and what you need to do to make your drone stay still. So you do not have to worry; we got you covered. 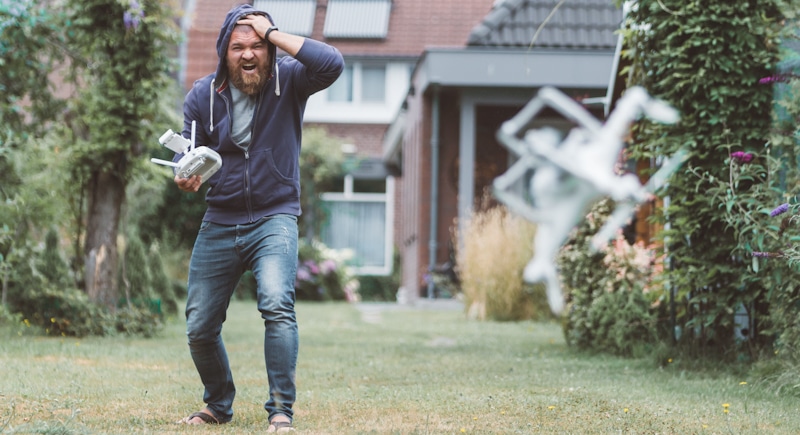 Why Won’t A Drone Stay Still?

Why Should A Drone Stay Still?

When we use or fly a drone, we move the drone from place to place to get a different view of things depending on what you are using the drone for. However, sometimes, we also require a drone to stay still for different reasons.

A drone should also stay still to prevent accidents or any form of crashing. If you fly above the sea and want to capture a fish jumping out of the sea, you need to keep your drone still. When the drone is not staying still in such a situation, it can crash or fall into the sea, which will cause some serious damage to the drone.

To get a good and perfect capture of someone or something when flying a drone, we need the drone to stay still. When the drone is still, it makes the job easier and the image clearer and sharper.

When hovering to get a clear view of something, we need the drone to stay still to achieve what we want to do.

These are some reasons, among many others, why a drone should stay still depending on the situation.

How To Get A Drone To Stay Still

Here are some ways to get a drone to stay still when flying or hovering:

Drones And The Airspace

The airspace is a part of the atmosphere in a territory controlled by the government of a country. The federal agency in charge of controlling the United States of America’s airspace is the Federal Aviation Administration (FAA).

The Federal Aviation Administration is in charge of regulating the airspace. They also enforce laws concerning flying over airspace, which over-rules all state and local laws.

The FAA is also in charge of regulating drone flying, either for recreational or commercial purposes. The FAA creates the laws for regulating flight in the airspace of the United States of America.

For you to fly your drone peacefully without encountering any issues with the FAA or law enforcement agencies, you are expected to have a detailed knowledge of what you can do and what you must not do.

You must obey all rules concerning drones flying on the two types of airspace to not get into trouble with the government and keep your drone safe. 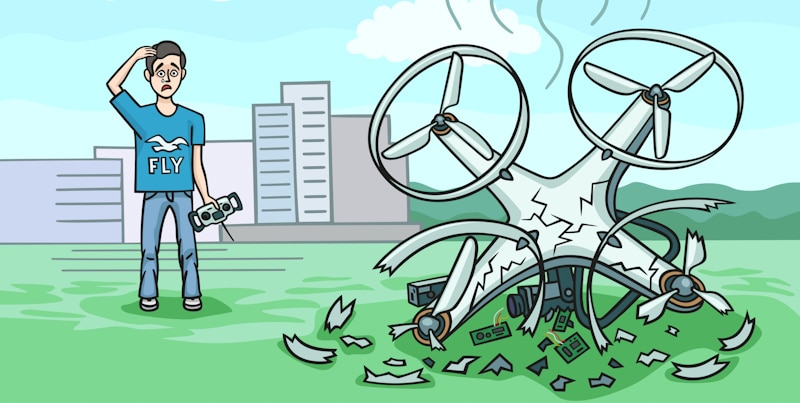 Rules For Flying A Drone

The FAA has implemented some rules and laws to regulate drones flying for recreational flying and commercial flying. These rules include:

Getting started as a new drone pilot can be frustrating sometimes, but with time you get familiar with it. Like the saying, Rome was not built in a day, and you are not expected to become an expert drone pilot in a very short time. It takes practice and consistency to attain that level.

Experiencing a slight issue with your drone is not a new thing; you may notice that it is almost impossible to keep your drone still in mid-air; it results from some technicalities you do not know. Understanding the operation of a drone and the dos and don’ts is the first step to accurate piloting of your drone.