Drones are versatile devices used for several purposes; they come in different sizes and models. Some are designed for specific uses, while others can be used for different things; however, as technology advances, there have also been several advancements in the drone industry. Nowadays, there are rideable drones on the market.

Most popular drones are small, and some can fit into your palm. However, rideable drones exist and are quite safe; wearing protective gear for extra safety is advisable. The two rideable drones that have been manufactured are the Jetson One passenger drone and Ehang 184 personal flying drone.

If you have ever wished to fly inside a drone, technology has made that thought a reality today. Although there are not many drones you can ride, you can still purchase any of the two available. 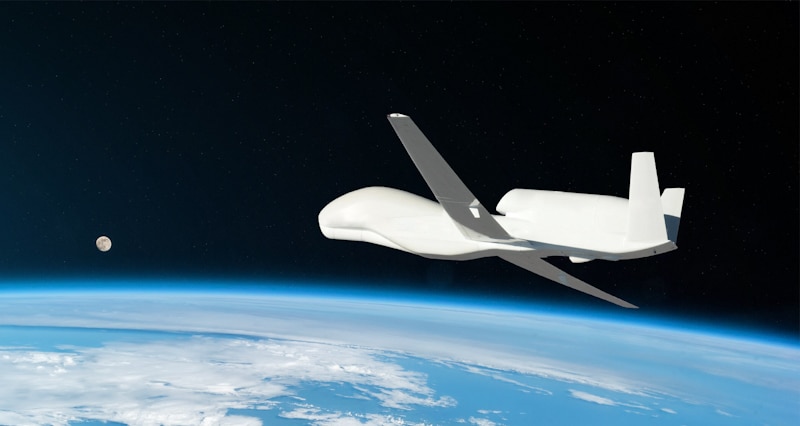 Drones You Can Ride

Many of the drones that we use every day are small in size and controlled with a remote. However, as technology continues to advance, new creations are introduced, one of which is drones that humans can ride. There are only two drones that have been manufactured with the ability to carry a person; let us look at these drones.

If you are unfamiliar with Ehang, it is a corporation established in Guangzhou, China, with offices worldwide. They also create smaller-scale drones, such as the Falcon and Ghost. This is advantageous because they are familiar with the technology and are scaling up rather than beginning from scratch.

The Ehang 184 Personal Flying Drone is about the size of a smart car and was announced by Ehang as the world’s first autonomous drone. This drone has a payload capacity of 260 pounds and can easily transport one adult from one location to another. Despite its cramped appearance, it also has a flight time of 23 minutes and various conveniences.

The air conditioner will keep you cool while surfing the internet on the accessible 4G data connection. This drone also features a dual color reading light for every situation. It is different from a small personal helicopter because it operates like a drone, allowing the passenger to have minimal control.

The drone’s autonomous flying controls handle almost everything; the rider’s sole options are to pause flight, land, and take off. According to its manufacturer, the rider does not need to obtain a pilot’s license or learn how to fly it. The Ehang 184 Personal Flying Drone has a top speed of 62 mph and weighs 440 pounds.

Nobody wants a 440-pound drone to fall from the sky on them; hence, the Ehang has guaranteed that complete fail-safe measures are in place. This drone does not employ computer vision to detect and avoid objects. Instead, if any damage occurs to the drone during a flight period, it will automatically land.

This drone also includes a command center which acts similarly to an airport’s air traffic controller. The crew will ensure that this drone does not take off in inclement weather or other hazardous conditions. The Ehang 184 Personal Flying Drone also includes folding arms and gull-wing doors; passengers can only input a location, and the drone will transport them there.

This drone is operated using onboard software by placing pins on the map. The concept is that the drone’s system is automated and uses a navigation system to transport you to your desired location safely. If the battery runs low, this drone features a failsafe similar to the ‘return to home’ feature.

Although technological advancements have improved car safety and functionality throughout time, we continue to see a large increase in highway accidents and fatalities. Several companies have proposed solutions to this issue, including eliminating automobiles from the roads entirely and placing them in the sky.

Jetson one passenger drone is one of the drones that a person can ride. This drone looks like a flying dune buggy or a small quadcopter. It is classified as a personal electric vertical take-off and landing aircraft, which is industry jargon for a big, human-carrying drone.

The Jetson one is ultralight, weighing only 86 kilograms when fully completed; its aluminum frame resembles the rider like an adventure vehicle roll cage does. This drone also has additional safety features like a parachute, a zero-input auto-hovering, and a redundant propulsion system.

The main, non-electrical set is made up of 3D-printed composite carbon-fiber components. The dash comprises left and right steering grips and a small readout screen, and the energy comes from Tesla batteries. The massive drone can fly up to 1,500 meters in altitude and hover as low as 2 meters.

The majority of the flight, according to the business, will take place in the 5 to 10-meter area. This drone features a virtual cushion to aid landing, which is provided by its integrated software that slows down the drone to prevent a hard landing. For the time being, the drone’s main limitation appears to be its limited battery life of 20 minutes per charge.

However, the manufacturer explained that this drone was manufactured to make people have a wonderful and exhilarating flight rather than for transportation. A flight on this drone is fully vibration-free; however, the propulsion system emits a mild buzz. This drone will not be authorized in inhabited regions or restricted airspace due to its classification.

Companies have considered using the technology in drones to develop human-sized flying devices. We now know that ultralight planes are quite popular, sometimes known as personal planes. The legalities and restrictions that would have to be established around these machines, on the other hand, are a completely different problem.

We are reaching a point in technology where autonomous navigation and control are beginning to gain traction and acceptance in mainstream transportation. These life-size drones will follow suit, with onboard computers plotting routes and guiding them without manual control.

A personal drone is otherwise referred to as a consumer or hobby drone. These types of drones are used for several purposes, including traffic monitoring, firefighting, weather monitoring, search and rescue, geographical mapping, surveillance, and agriculture. There are several brands and models of personal drones; below are a few.

The DJI Air 2S foldable and tiny design allows you to shoot amazing airborne photographs and footage. It is a great option for vacationers or photographers who want to capture new interesting viewpoints.

Place your phone in the remote controller to control the drone. You can get a solid, live view from the Air 2S up to 7.5 miles away because of its OcuSync 3.0 technology, 4 remote antennae, and a 3-axis gimbal. 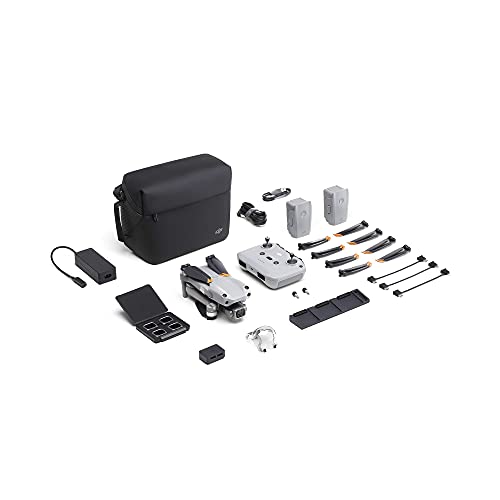 The Mavic 3 is a strong machine that can hoist a 24mm EFL main camera and a secondary camera for hybrid zoom. It can hover for up to 45 minutes. Some may consider the folding form factor to be consumer-oriented, but in the drone world, it is an outdated viewpoint; this is an aerial camera that is more portable and undoubtedly priced for pros.

Rideable drones are one of the greatest inventions technology has brought to drone lovers. There is nothing more amazing than flying through the skies on a drone; however, it can also be dangerous if you do not take safety precautions. These rideable drones are only recommended for adults; it is best if children and teenagers stick to operating personal drones only.