If it is raining and you want to fly your drone but you don't know that flying a drone in rain is safe or not then this article is written for you.

Can you fly a drone in the rain or is it safe to fly? The simple answer is NO because normal drones are not water-resistant and waterproof. But if you have a waterproof drone then feel free to fly it in the rain, fog, or bad weather with the proper care in mind.

The design of the drone decides that it is capable of flying in the rain because inner parts like electric motors and systems are very crucial to save from water or getting wet.

There are many things to consider before flying a drone in the rain. Many people wish to buy a drone and fly it. But before taking any action they need to know something more about drones. You might lose it if you don't know the effect of outer conditions.

What happens when flying your drone in rain?

If the drone is not waterproof then it may damage in the rain. Even outer conditions like fog, snowfalls, etc. may cause damage or crash it. Raining-water may go inside the drone and damage its inner parts. This water may cause a short circuit that may burn its inner parts.

What happens when water goes inside the non-waterproof drone? When water flows to the signal receiver or controller then the drone may lose control. If water goes to negative and positive terminals then it can create a short circuit. This event may also turn into an uncontrollable situation. If water flows to the electric motor and battery or power control then it may create a high level of short circuit that may burn its parts. 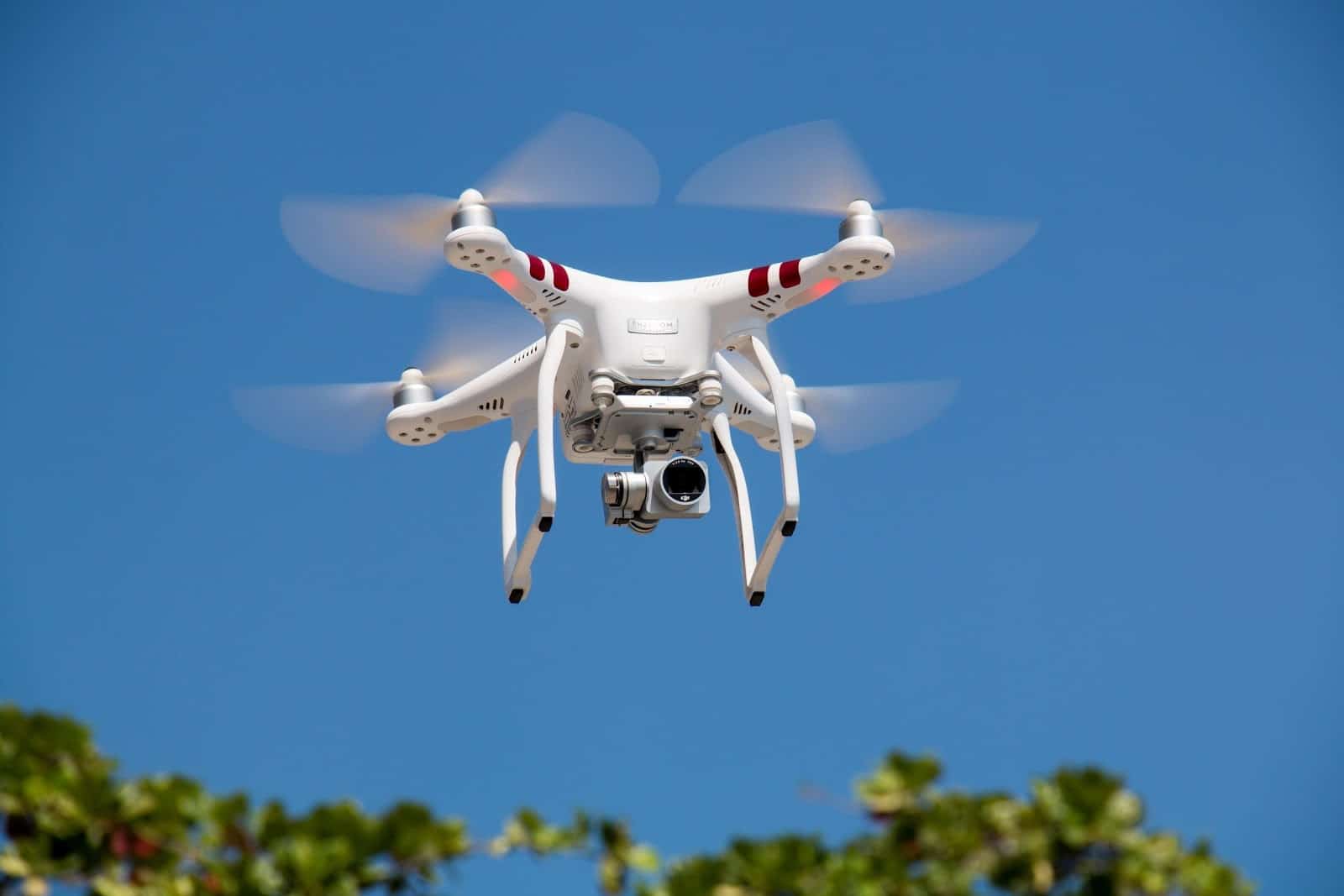 So, how to check that your drone is capable of fighting off the water, I mean water-resistant? When you had bought the drone, you had got a box in which the drone was placed. Look into this box and you will find some documents. These documents shall have an IP code (Ingress protection marking code). This IP code tells us the drone's resistance to water and dust.

You will see that there are two more words after the "IP". These two words also have a meaning that describes the solidity and proofing of the drone. Let's understand it with the help of an example, IP56 stands for dust-protected (5) and powerful water jets (6). These codes have specific meanings about drone protection against fluids and solid objects. Higher the number means higher protection. If you see a lower number on it then there is lower protection. For example, 0 stands for no protection.

Table for IP for Drone Codes:

The waterproof drone has such a type of body that it doesn't allow water to enter into it. It means you can fly it for hours and hours while raining. The water can't damage it. It will work very effectively during the rain. Waterproof drones have this feature that makes them expensive.

Even if you have a water-resistant or waterproof drone, you should not expose the battery to water. Why? Because water can damage the battery of the drone.

High-speed air and storms can create a problem for the flying drone, so bring it down as soon as possible. Because a storm will make a strong force on the drone and can propel it in unwanted directions. Thus, the drone may lose control.

How to check that the drone is waterproof?

Check the manuals of your drone and you will find a chapter "Flight" under "Flighter Conditions". There will be a sentence mentioning that the drone can fly into rain or not.

If you don't find such a sentence then you can also check the IP code. This code will have two more words after "IP". For example, IP65 has a unique meaning: total protection (6) and low water pressure on all sides (5). This IP code remains also written on the drone itself. Yeah, you can also use the above table to know the meaning of the code.

What to do if the drone falls into water or gets wet?

This happens when either your drone's battery is low or it is raining. If you are flying the drone and it has a low battery, then it may fall on the ground. And yes, it may also fall into a lake/river. If it is raining then your drone may get wet in the rain. Whenever this happens it goes unexpectedly, so what to do? Here are written some steps to follow: 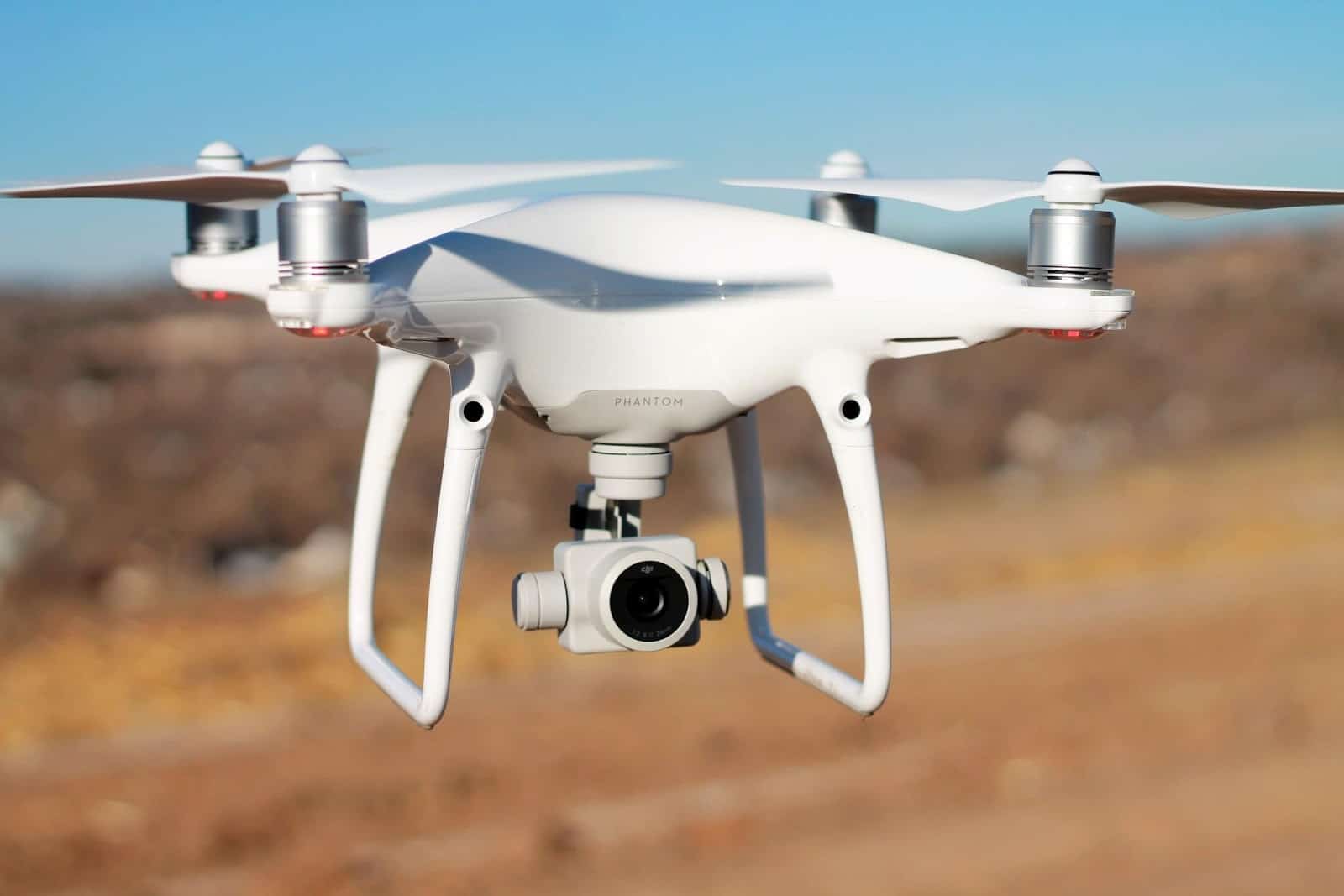 Which problems may arise while flying the drone in the rain?

The main problem is the short circuit. The non-waterproof drones usually make the user feel bad when it is raining. The user can't fly such a drone in the rain.

Storms may also disrupt the user to fly the drone. Even though it can also be a cause of crashing the drone.

Imagine, you are flying your drone in the rain. The drone is flying far away from you. There is a high possibility that it can be invisible to you and might crash.

Also, check the battery power of the drone before flying it in the rain. Is it completely charged or not? A fully charged drone can fly for a long time. If it is not fully charged then it can fly only for a short time. So. don't bring your drone away from your eyesight. If something goes wrong with your drone then press the "Come Home Button" immediately.

The major problems that may arise while flying the drone –

Fog can create a problem of invisibility for you. So you should always keep your drone in your visibility. Flying it far from you can lead to invisibility and may become a cause of crashing the drone.

If you are living in such a place where storms come day-to-day then it is difficult to fly the drone over a storm. Because the storm might create an unexpected force on the drone and make it uncontrollable.

Snowfalls usually happen on wintery days. If you are willing to fly your waterproof drone on wintery days then feel free to fly it. Because snow can't damage the drone.

But caution here! If some quantity of the snow remains on the drone ( non-waterproof ) then it may convert into the water. The high temperature of the drone makes it possible to melt the snow into water. This water might go inside the drone and may damage it.

Can lightning affect the drone while flying it?

Lightning can burn the parts of the drone completely. Flying the drone in lightning may call an unexpected danger. A study was done by a YouTuber Tom Scott and the University of Manchester High Voltage Lab. In this study, they found that lightning can burn the drones' components. But the important thing was that the drone's battery will not get fried. Because the battery is surrounded by a metal cover. This metal cover acts as a Faraday cage when lightning happens.

Lightning can fry the drone's motor and other parts. After doing the experiment Scott said, "If you're gonna fly your drone in a lighting storm… don't."

So, what is the lesson here? Lighting can be harmful and can damage your drone. As Scott said don't use your drone in lighting.

Is It Okay To Fly The Drone Under A Snowfall?

If a certain amount of snow stays for some moments on the drone then it may enhance the burden on the drone. That may affect flight characteristics. This sounds like it is not a strong effect but don't underestimate it. The high speed of snowfall can even change the shape of the wings.

So, before flying the drone make sure there is no snow on it. And even after landing, clean it immediately so that snow can't meltdown. Use a dry cloth to clean it because a wet drone may give you an electric shock. Be careful! Just switch off the power supply of the drone after landing. 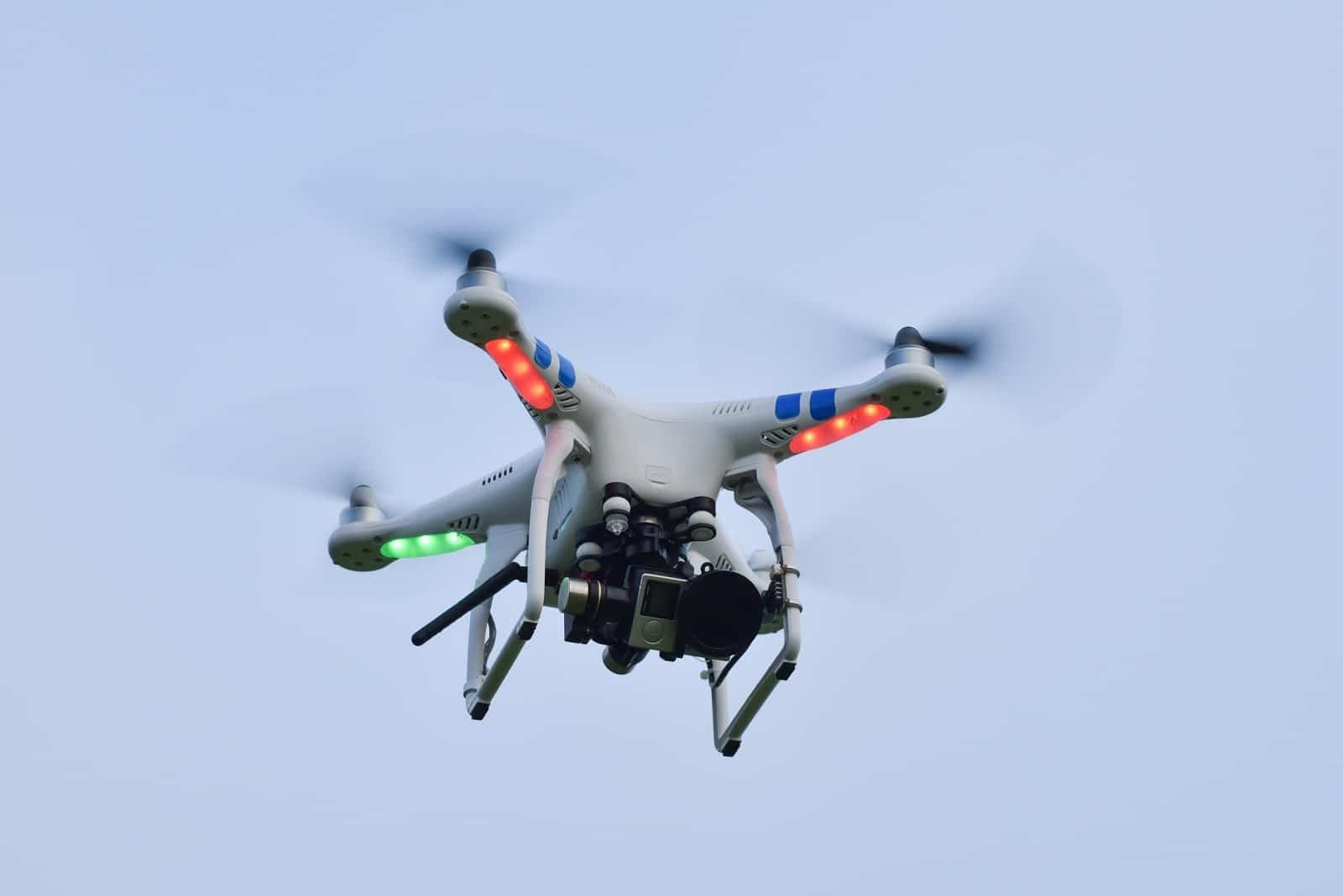 Do Drones Work In All Temperatures – Negative Or Positive?

Yes, drones work in all temperatures. But there are limits.

Your drone will not work effectively if the environment temperature is lower than -20℃ and greater than 60℃.

If it is a hot day of summer and you are planning to fly a drone. Is it possible to fly the drone on such days? Yes, It is possible. But the drone can't work effectively if the temperature is more than 60℃.The recommended temperature to fly a drone is 15℃.

Drones now have become important for us as they help from video recording to shipments of the products to our home. If you have a drone, whether you use it for commercial or personal purposes it is important to do so with the appropriate considerations of location, weather and other environmental conditions to make the best of your experience and extend the usable life of your drone.