Drones are fantastic to take to the beach or on a tropical island trip, especially if you will utilize the drone to record spectacular sights and scenery while capturing aerial shots of oneself from the most incredible angles. However, before flying a drone in Hawaii, you should know the state and local laws concerning drones.

To get a drone license, you must be a commercial drone operator or own a drone that weighs above 55 pounds. All you have to do is register for the knowledge test and write the exam. After writing the exam, you have to pass it with a minimum score of 70-percent. Then, you will receive your drone license.

One thing to keep in mind is that the rules governing drones in Hawaii may differ from those on the country's mainland. It is because the state of Hawaii is free to enact its drone legislation in addition to the federal laws that must be followed. 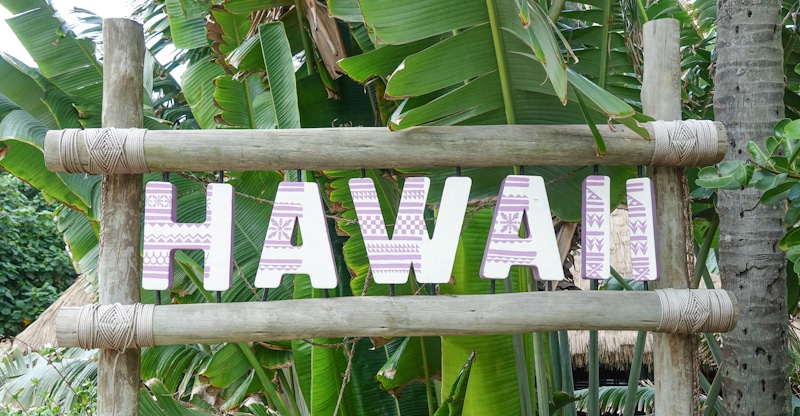 How To Get A Drone License In Hawaii

To receive a drone license in Hawaii, you must be 16 years old or older, in decent mental and physical form, and be able to understand, write, read, and speak English. Examine the process for obtaining a drone license and the FAA's exam preparation tools to prepare for the knowledge test.

Before taking the knowledge exam, create an Integrated Airman Certification account to get a tracking number. Make an appointment to take the knowledge exam at an FAA-approved knowledge assessment location. After you have passed your exam, you will receive your drone license.

Having a drone license is thrilling, and while everyone else is still experimenting with outdated technology, drones are ready to become the next big thing. The nicest part about getting a drone pilot license is that you can make money. Despite its legal ramifications, the remote pilot license has become more popular among enterprises.

In Hawaii, the cost of obtaining a drone license is $175, which is used to pay for the exam. However, if you fail the exam, you will not be issued the license. This charge is paid to the testing facility rather than the FAA.

Every drone pilot or operator in Hawaii is required by the law to register their drone irrespective of if they are used for commercial or recreational purposes. To register a drone, you must be above 16; if you are not, you should have a parent or guardian to help you register your drone.

Even though you are not a Hawaii resident and are only operating in the state for a short time, you need to register your drone. To register, you should be at least 13 years old. Multiple drones may be registered simultaneously; however, each drone has its independent registration number.

When registering any drone, you must have your form of payment ready because you will be prompted to pay prior to completing all essential parts. Unless a drone has been previously registered, any drone weighing above 250 grams is registrable in Hawaii. The registration fee for a drone is $5.

You can register your drone on the FAA registration website; you have to click on register drone and complete the registration form. After filling out the form, you will receive an email with procedures on how to pay for your registration. You should place your drone registration number in a visible area on the drone.

Hawaii is the only state in the Pacific Ocean that is not part of North America. There are 137 islands in the chain, with tiny islands and huge shoals. Honolulu, the state capital of Hawaii, is located at the northernmost point of the Polynesian Triangle.

It is recognized for its rich tropical forests, spectacular waterfalls, active volcanoes, lofty mountains, and towering mountains. Drones are permitted for both commercial and recreational purposes in Hawaii. They are, nevertheless, subject to a slew of laws and restrictions; below are the drone laws in Hawaii.

Flying a drone below 250 feet over any private property is only permitted if you first receive approval. You will not be able to fly at nighttime or let your drone fly past your line of vision. Another law might raise the flying ceiling above private property to 500 feet, making it necessary to obtain permission to fly over.

According to the proposed legislation, existing privacy regulations might be expanded to encompass drone photography. You will not be able to take pictures or gather information on another individual without their full permission if you do not have their approval.

Although you are free to fly a drone anywhere you like in Hawaii; however, when it concerns the properties of others, you must receive their approval before you do so. Without approval, you will be breaking the law.

Learn more: How To Get A Drone License In Kansas

Hawaii is such a gorgeous place, so it is a shame that there are several drone limitations. Nevertheless, do not let that bring you down. Complete all legal procedures and appreciate flying in one of the world's most attractive locations. As long as you adhere to all the drone laws in this country and obtain a drone license, if necessary, you will have a nice time flying your drone in Hawaii.